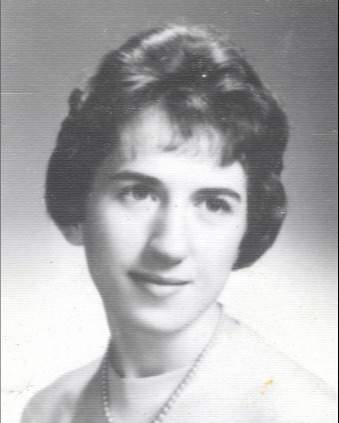 Carol was born in Canandaigua NY, the daughter of the late Stuart DeForest French and Beatrice Irene French (nee Baier).

She grew up on Pearl Street in Canandaigua and later on W Main Street in Shortsville NY. Carol graduated high school in 1961 from Red Jacket Central where she was a drum majorette, played point guard in girls’ basketball, was the best bowler on the school team, lent a hand to the Smoke Signals school newspaper, and was in the Future Homemakers Club. In 1963 she enlisted in the Marines and was stationed at Camp Lejeune as a Private First Class. Carol enjoyed traveling, and had lived all over the USA. At various times she resided in CA, CO, GA, HI, MA, NC, NH, NY, VA and WA. She loved the great outdoors and was an avid hiker. She climbed Mount Whitney, with an elevation of 14,505 feet, the highest mountain in the lower 48 states. She completed the 1995 Los Angeles Marathon. She loved the mountains, desert and seaside. She and her family at one time had a cabin on Big Bear Mountain CA, and later a desert retreat in San Jacinto CA, and her final home on Willapa Bay in Long Beach WA.

Carol possessed a rare gift for relating with people and making them laugh and smile. When she herself smiled her face could light up a room. Whenever anyone spent time with Carol they felt better for it afterward. But above all else, first and foremost, was her love of her friends and family and the time she spent with them. Carol is survived by her husband Michael; two children, Shawn and Lori; nine grandchildren; four great grandbabies with one on the way; her brothers James and Richard; plus many nieces and nephews. She was predeceased by her parents; by her daughter Stephanie, by her lovely sisters Barbara, Kay, Jeananne, Sandra, Donna, Ellen; and her brothers Bradley and Bruce.

There will be a graveside service at 11AM, Friday, September 9th, at Lone Fir Cemetery in Long Beach.

It is requested that in lieu of flowers, donations in memory of Carol be made to a local children’s hospital near you; or to the American Lung Association, 55 W. Wacker Drive, Suite 1150, Chicago, IL 60601, or at their website https://www.lung.org/.