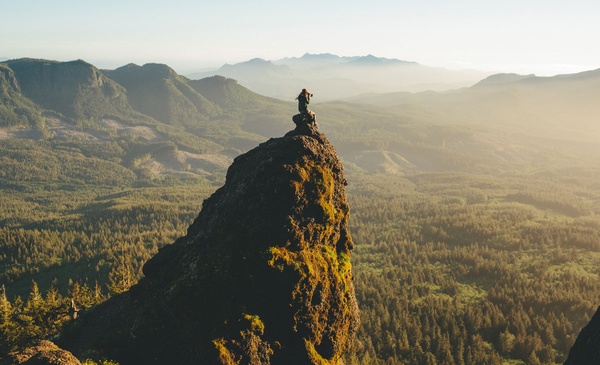 Dennis Robert King, 71, of Long Beach WA passed away July 30, 2022. He was born in Tacoma Wa to Wilbur and Doris (McCumber) King on February 1, 1951. He lived, worked, and played in Tacoma until moving to Long Beach in 2001. He met and married his wife Robbin in 1974, and together they had a son. Dennis worked as transport refrigeration mechanic for Tote out of Tacoma, retiring in 1998.

He is survived by his wife, Robbin; son, Nicholas of Everett; sister, Cheryl Olsen of Long Beach; many nieces and nephews, all very special to him.

He was preceded in death by his parents; sister Janet Beachy.

To order memorial trees or send flowers to the family in memory of Dennis Robert King, please visit our flower store.