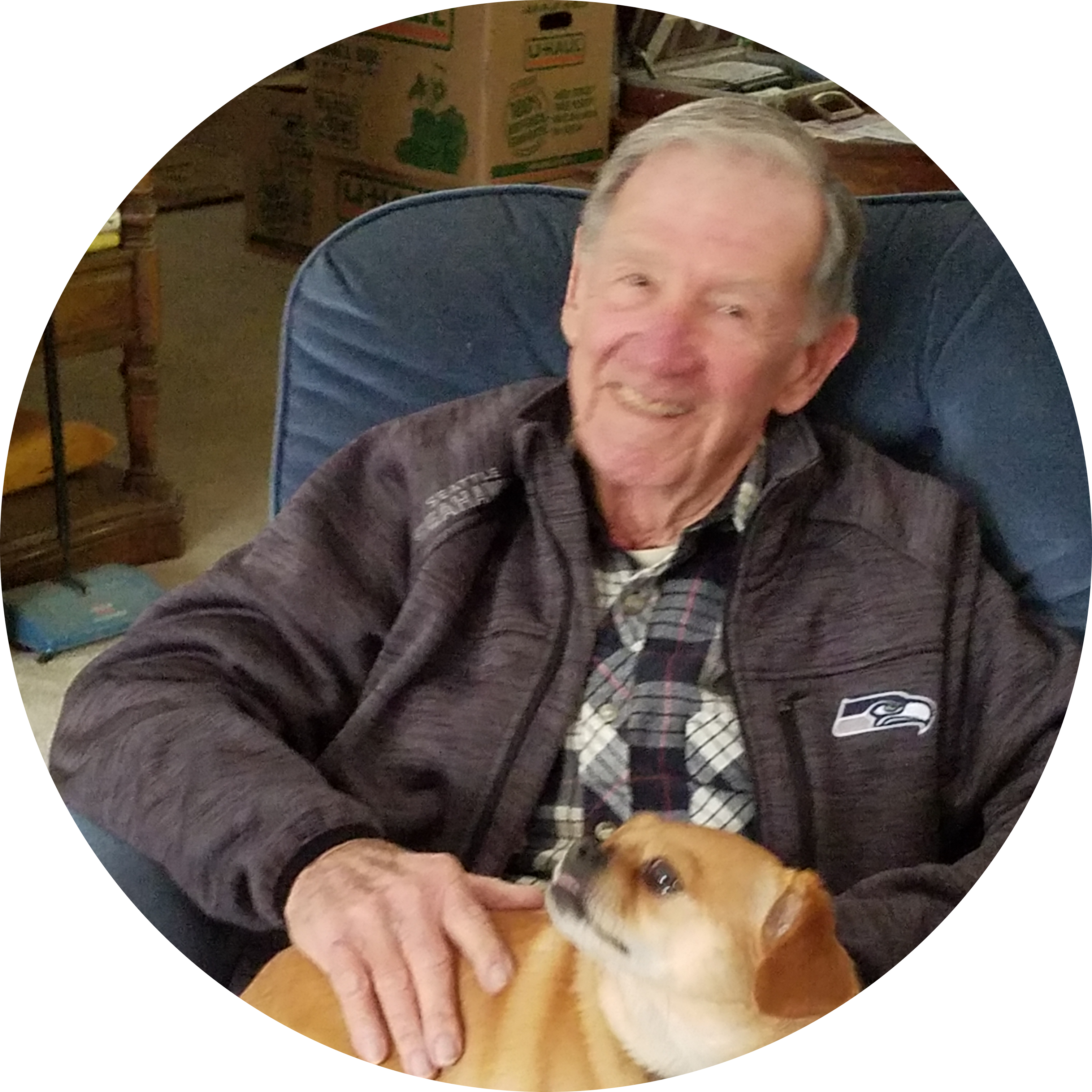 Jerry Colin Scholl, 89, of Ocean Park, passed away Tuesday, July 26, 2022. Jerry was born April 24, 1933 in Seattle, Washington to Gerald Edison and Sophia June (Noble)Lattin, an only child.
In his early years, he and his parents also lived in Vancouver and Orchards, Washington. From 1951-1955, he served his country in the United States Air Force in the Korean War Conflict. Flight became his passion, and he took Aviation Training thru Instrument Flight Instructor. In 1982, he married Virginia Ohngren, who would precede him in death in 2008.
Over the span of Jerry's career, he spent over 30 years in Technical Publications Preparation; 20 years of that in the corporate setting, 10 in free-lance. He also owned Gateway Graphics in Portland Oregon, and was a partner in Dallas North Air Service out of Plano, Texas. His hobbies, by his own word, were landscaping and reading, taking the place of tennis and flying as he aged. As he said in our notes, "but alas, no more."
Jerry is survived by his son, John Scholl and wife , Joanne; grandchildren, Bailey Ann Scholl, Joshua A. Scholl, Ryan Scholl, and Sarah Fern Scholl.
He was preceded in death by Virginia, and his son, Curt Scholl (2003).

Graveside service is scheduled for 11am, Wednesday, August 3, 2022 at Taylor Ocean Park Cemetery, with Military Honors.

To order memorial trees or send flowers to the family in memory of Jerry Colin Scholl, please visit our flower store.