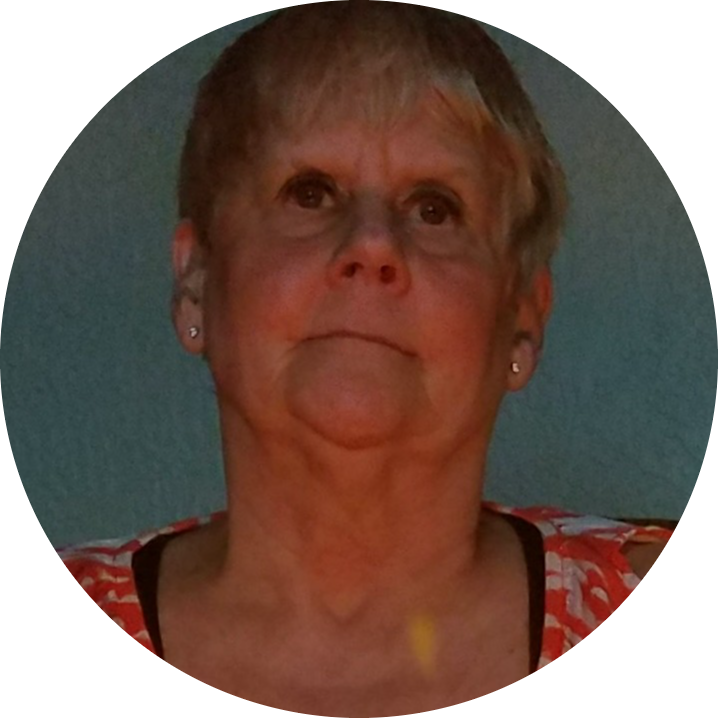 She was the oldest of five children.

She came into this world to Ernie and Josephine Steele eleven minutes before her identical twin sister, Priscilla Ann. This precious time span was always a fun conversation between them.  They were inseparable and often were known to buy the same outfit and not know it until they showed up at the event.

Pamela’s younger years were spent in the South Seattle area.  At the age of nine, the family moved to their home on Capital Hill.  She attended Highline High School with Priscilla, the alma matter of their parents. During her high school years she worked at Continental Trailways Bus Line as a ticket agent.

Most of Pamela’s working career was then spent at the Checkerboard on Broadway, her father’s restaurant and cocktail lounge.  She brought many smiles to the people on Broadway.  She was known for her bouffant hair style, blue eye shadow, and hot pants.  Pamela’s true gift was her willingness to help everyone.  This was very evident when she began working for the Catholic Community Services.

Later she moved to the Long Beach area where she worked at a local pharmacy, again helping the community. In the summers Pamela would move to Cle Elum where she loved the quiet.  While here she would volunteer in the community clubhouse greeting the visitors and campers. She loved all animals from a pet monkey to the bears that came to visit in her backyard. She opened her heart to so many people.  She sent numerous friends and family members treasured “Goodnight” texts of sweet dreams and restful sleep.

Pamela’s years were lived with grace and giving. Always thinking of others and willing to offer a helpful word.  Pamela was loved by so many. Her genuine kindness and care will be missed.  We love you.  Pamela will always been in our hearts.

To order memorial trees or send flowers to the family in memory of Pamela Ann Whaley, please visit our flower store.