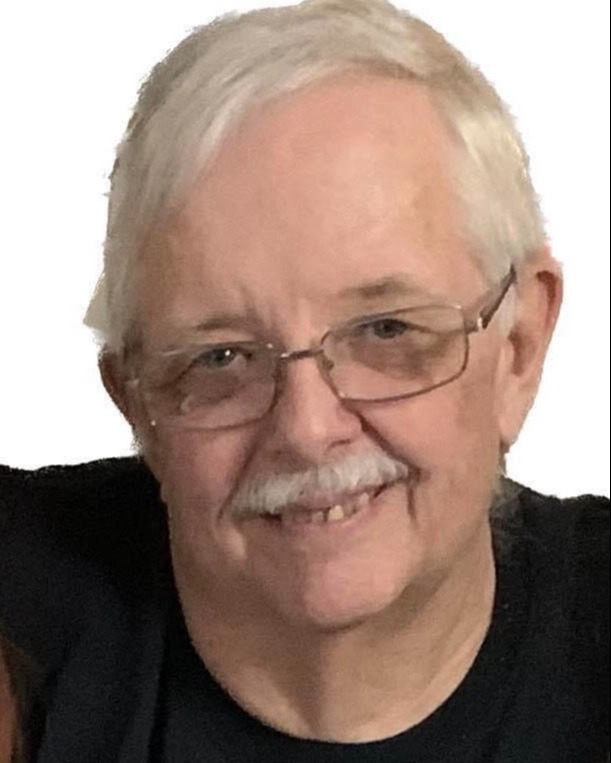 Robert S Reuling of Ocean Park, Wa lost his battle on December 23, 2022 after a lengthy illness.
He is survived by his wife, Sharon Reuling.  Truly missed by his children Jeff,  Sarah (Paul), Jared ( Tessa), Michelle, & Victoria (Justin). Papa will be very much missed by his grandchildren Kieren, Dresden & Evie.  Fondly remembered by his sister, Jeanette (George), his sister of the heart Cindy (Pat), his brother Amor aka Skip.  His brother of the heart  Paul (Renee). Pre-deceased are his brothers David, Rick & Fred.
Roberts career have always been in the airline industry as he started off in the Air Force he worked with all the “big boys“
Braniff airlines, American Airlines,  US airways, Horizon airlines, Alaskan airlines, Hawaiian airlines, and finally with the FAA aka Federal Aviation Administration.
He thoroughly enjoyed easing into retirement through repairing tin toys of all kinds. He will be sadly missed by his family and he is work colleagues from around the globe.  A celebration of life will be scheduled in the future to be determined.
To order memorial trees or send flowers to the family in memory of Robert Reuling, please visit our flower store.