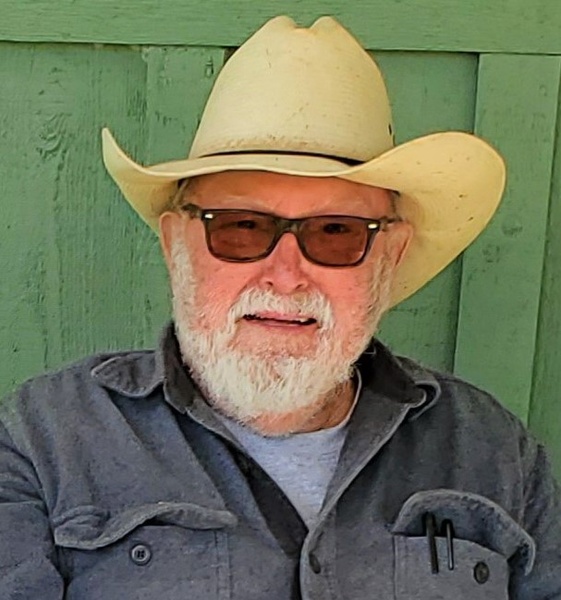 Ronald Frederick Biggs was an Oysterville Original. Ron was born in Oysterville, WA on June 18, 1939, and passed away suddenly on June 23, 2022. The son of Frederick G. and Sylvia V. Davis Biggs, he was born at home, in Oysterville’s historic Captain Stream House. Ron was the oldest of four boys, with brothers Bill, Joe, and Chuck. Locally, Ron attended school in the one-room Oysterville Schoolhouse, Ocean Park Elementary, and graduated from Ilwaco High School (class of ’57).

Ron lived most of his life on the peninsula. Growing up, he loved motorcycles, racing dune buggies, working on cars, woodworking, and clam digging. He was drafted into the U.S. Army in 1961 and was stationed at Two Rock Ranch in Petaluma, California. He served as an Army ASA Spec4 with high security clearance. Ron was honorably discharged in 1963 and remained a proud Veteran.

Ron and Darlene “Corky” Frazier Biggs were married on May 29, 1965, and they built their home on Skating Lake Road in Oysterville. They had two children, Kendall and Ronna, and their home has been a gathering place for friends and family ever since. Ron was an oyster picker, logger, sawyer, and tree planter. He retired from the Ilwaco Telephone Company/PTI with 30 years of service as a telephone installer/repairman.

Ron was active in the local community in many ways. He served 25 years with Pacific County Fire District 1 in roles as firefighter, EMT, and Fire Commissioner, and was a Pacific County Reserve Deputy. He was active on boards for the Ilwaco Museum and Oysterville Cemetery, enjoyed the local Train Club, and served as a Captain in The Honorary Oysterville Militia. Ron was also an eclectic artist with oil paintings, stained glass, woodwork, and elaborate model railroad displays.

Ron is survived by Corky, his wife of 57 years; their two children, Kendall (Connie) and Ronna (Cathy); grandchildren Jon (Emily) and Chris; brothers Bill (Rose) Biggs, Joe Biggs, and Chuck (Melody) Biggs; and extended family and friends. A family graveside service is planned; memorial contributions may be made to the Oysterville Cemetery Association or to Pacific County Fire District 1.

To order memorial trees or send flowers to the family in memory of Ronald Frederick Biggs, please visit our flower store.